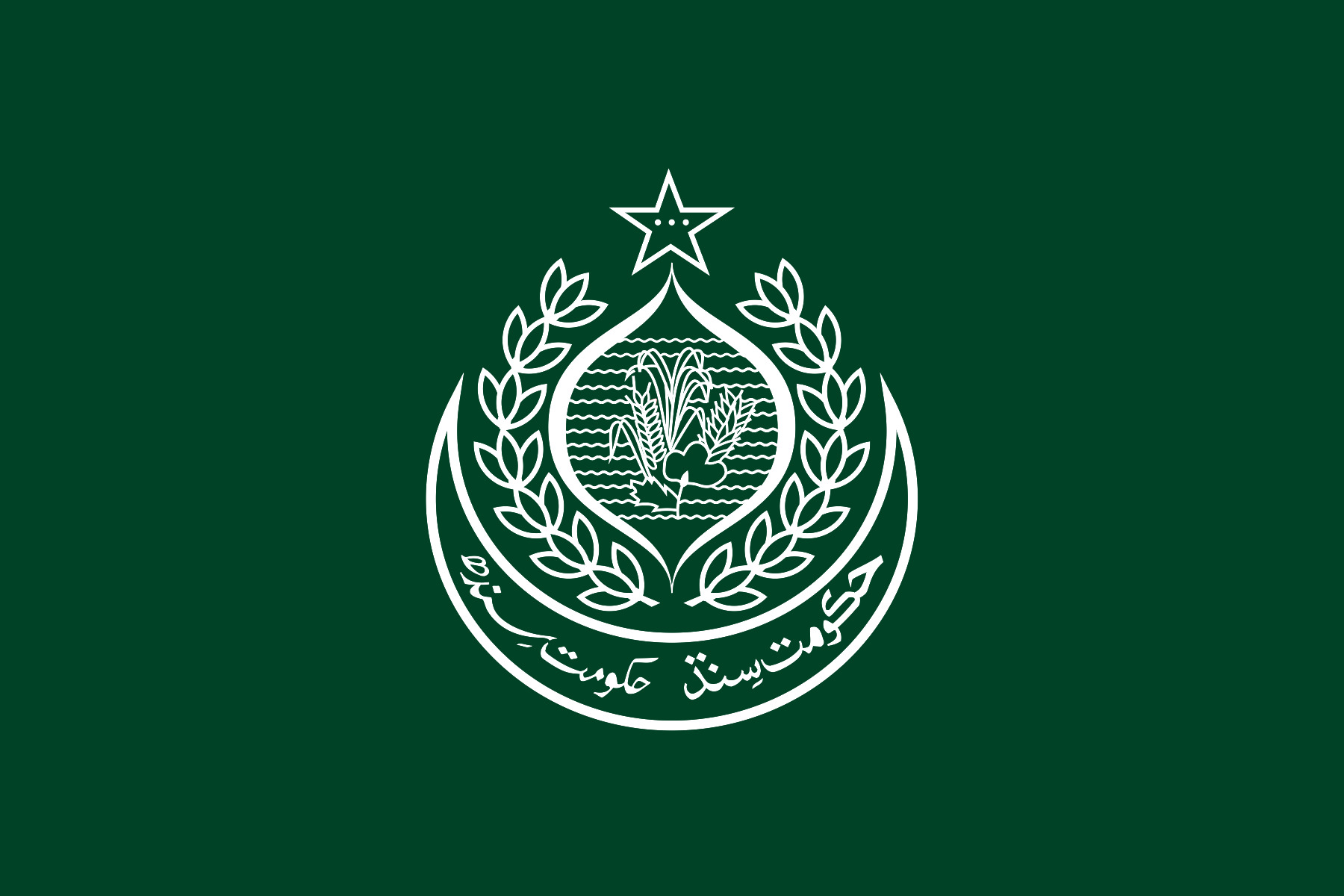 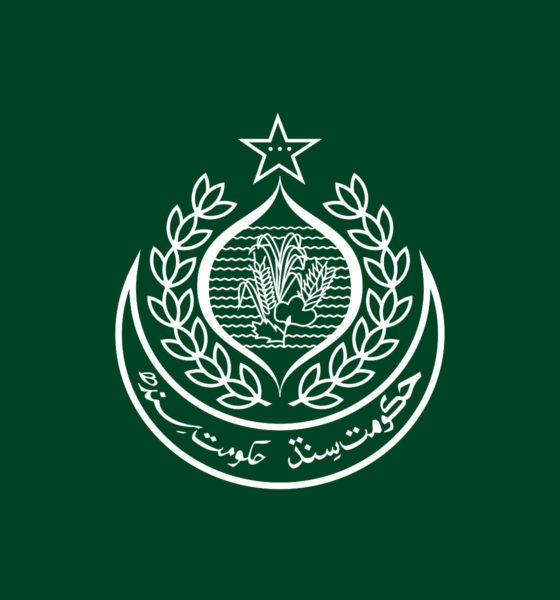 Karachi is in hands of a bunch of unintelligent, idiotic, nonsensical, imbecilic, gullible politicians, that Topibaaz would not even hire to buy his own groceries

Pakistan Medical Association and Young Doctors Association Sindh is standing against the policy of Sindh government, because they are a bunch of faggots who don’t know how to run a city, they knew one thing only, how we can lock down the streets, and Karachi has been locked down very easily before, by a terrorist, and he used to do it without the police, so there is nothing new in locking down Karachi. The number of cases is increasing day by day, we know that we don’t have many tools to fight it but we can limit the spread, but this nonsensical Sindh government who has a bunch of illiterate people standing in the cabinet, acting as a minister, does not know shit about this pandemic.

Lack of PPEs and adequate testing and screening measures are the main concerns for the Pakistan Medical Association and Young Doctors Association Sindh. The health department of Sindh had been criticised numerous times before, but what can you do about it, when a bunch of ill-minded people are running the state, they take votes through corruption, by providing free food in their localities, they are being respected in their locality since they have haram wala paisa from politics, no one can dare to cross them, because they are elite of their locality and they have all the political power to roll you down the streets. The “Sayeein culture” is destroying the politics, these people do not even pass their 10 th grade, they had someone who sits in exams for them.

They are also doing corruption in the funds, that has been allocated for the poor, they have not given ration to poor people. They just know one thing, that is to do politics on the T.V, well most of the Pakistani politicians do the same, including politicians from PTI, they also play the blame game. For instance, Governor Sindh, Imran Ismail, where the hell is that, what is he doing, is he isolating in his home, who is going to catch the PPP thugs, while they are doing corruption, clearly Imran Ismail is also sleeping on his mattress. PTI when they were not in power, and when they have the power, can be seen as a completely different party because let’s are honest, they don’t know what they were signing up for, Karachi has been impacted by tons of bad influence and it will take some times, in order to shrug off these influences, that has become the City’s decline. I dream of a clean green and sustainable Karachi, free of thugs and free of corrupt people, especially the “sayein culture”, free of the bullshit quota system. Karachi needs our support, this city has given us so much and it needs some in return, we have to build it better, we have to make it an international cosmopolitan.

Andrew Mark Cuomo, 56th governor of NewYork is the one standing between stupidity and intelligence 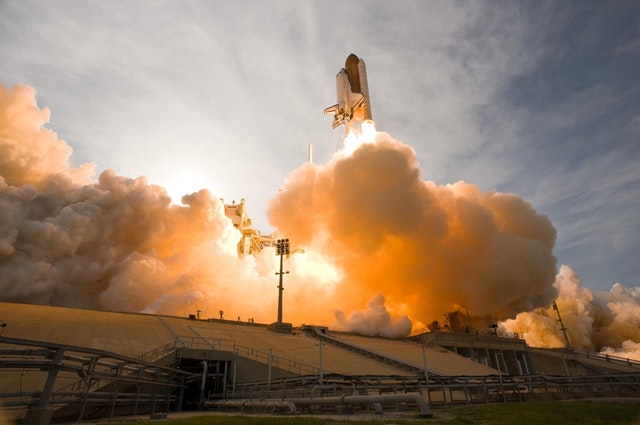 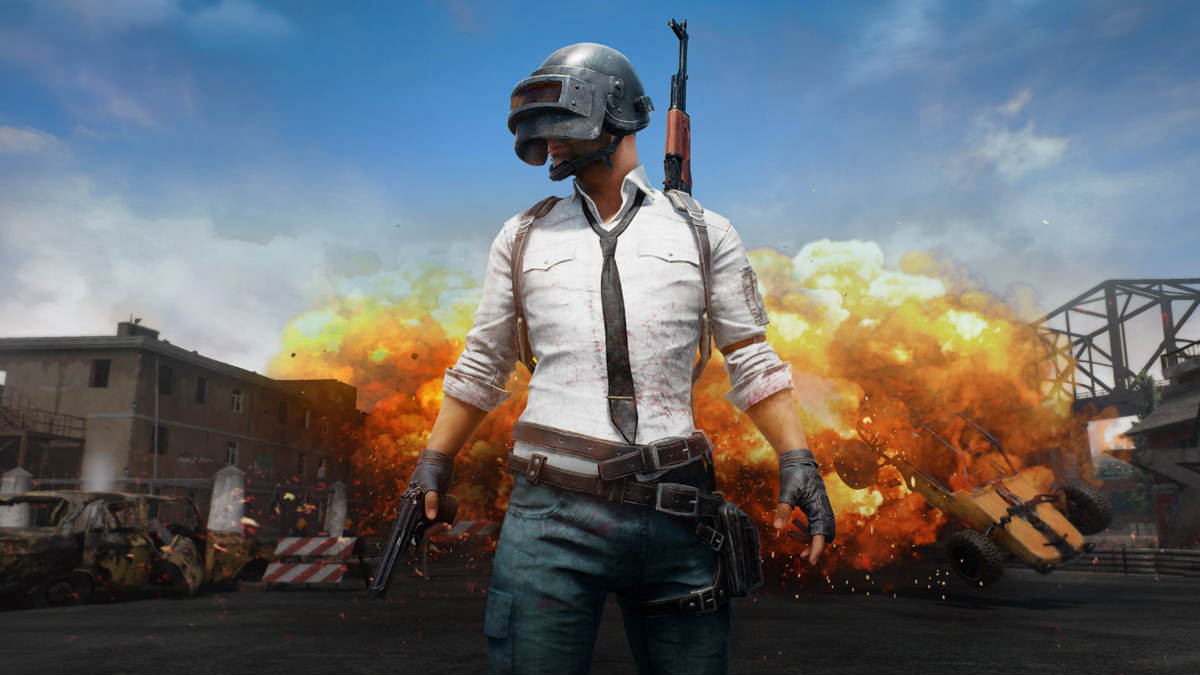 Pakistan is on 11th spot in E-sports ranking, just because a guy named Sumail Hassan who is a 20 yr old has played more than 60 tournaments in the world. He is accounted to an earning of $3,591,225.34. On the other hand, PUBG game has been banned on the basis of spreading violence. Let me remind you who get us a playing pistol in our childhood, our family members. They want us to play with toy guns, why these toys are even made, arent they spreading the violence. We all grew up playing a virtual cop, IGI, counter strike and various other first-person shooting games. These games are in our DNA, obviously its fun to play games. There are tons and tons of guys in Pakistan who are earning money by playing PUBG, and some are even supporting their families.

Sumail is a prime example as he used to play DOTA 2, in internet cafes in Pakistan. He did not have much money to even afford a single personal computer. Arsalan Siddique is another prime example of the verge of E-sports gaming in Pakistan. This guy had gaming zones at the front of his home, his parents told him, that he was little he was going and sleeping in those gaming zones. Arsalan is the best Tekken game player in the world, he is being sponsored by the Red bull brand. Therefore, if we want these sponsors to stop investing in the youth of our country then we can ban every game that our children play.

Life is also a game, our enemies use weapons and we defend against them. But banning games and that young guy are not allowed to take part in e-sports activities is just plain stupid. Some of the guys are earning money by streaming games online and they don’t want this opportunity to go away from their hands as they want to do good for their family. Since now their families are counting on them to make it to the international level. If we want more guys like arsalan, sumail to lift our flag in this world, then just stop this stupidity and lift the ban from a bloody game.

PIA is in deep waters after a temporary EU suspension 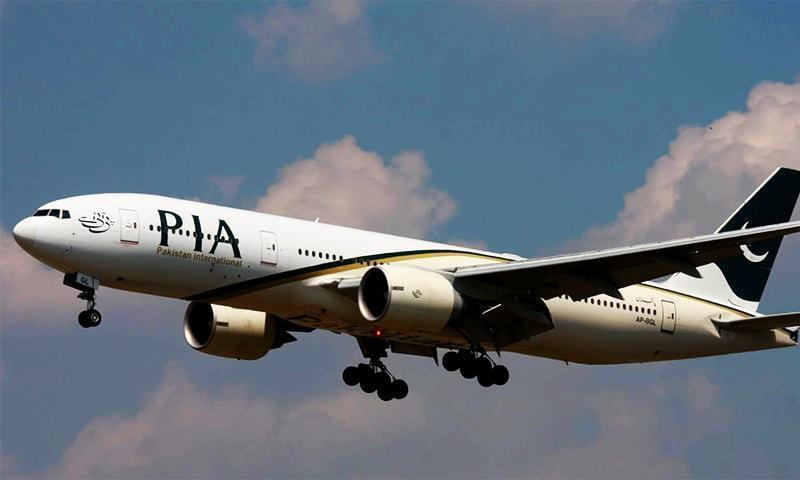 After the recent plane crash, daunting aspects have been revealed about the corruption in PIA. Most of the pilots in PIA had fake certificates to fly. Amid this pandemic where most of the European countries have not allowed Pakistani citizens to enter their countries yet, it is another daunting news that now PIA will not be able to fly to European countries. The suspension is temporary but the suspension can be followed with a permanent suspension, that would drown PIA for good. A draft has been presented in which people from JULY can visit European countries and Pakistan has not been in the list of those countries. The EU Aviation Safety Agency (EASA) told PIA that they have no confidence remaining in PIA, additionally because most of the Pilots are not qualified.

According to the survey of government, at least 262 out of 860 active pilots have possessed fake licenses or cheated in the exams. Additionally, more than half of these pilots belong to PIA. 141 out of its 434 pilots will be immediately grounded. Pakistan international airlines, were once called by Jacky Kennedy, the wife of the late President of United States, “great people to fly with”, and that was the main slogan of the catchphrase of the airline. But PIA has devolved its reputation and it is getting worse for PIA every other day. Pakistan People’s party recruited various people in PIA on the basis of their political connections, and that is the reason why it has been termed as the greatest corruption in the history of Pakistan, and this corruption will infact drown PIA forever and it will be hard for PIA to step it up its game again.

When duty calls, makes boys of yesterday, the heroes of tomorrow 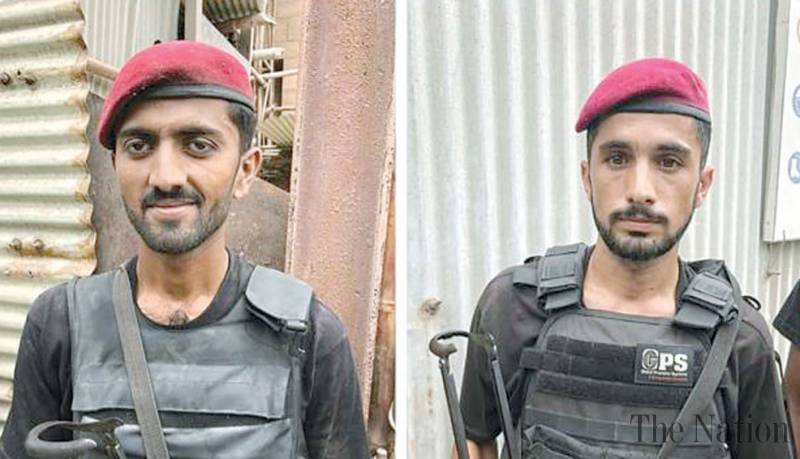 If you have watched the dark knight rises already, you might know that what was the first target of bane, the stock exchange. If you have to undermine the situation in a city or country, plan a terrorist attack on its stock exchange, that’s what these movies assist these terrorists to do. The shamefully same incident happened in Karachi, yesterday. Terrorists from BLA and RAW trained were trying to undermine the peace and calm situation in Karachi. Even Karachi airport was once targetted, nothing is left in left to spare, so now they made another plan.

Terrorists have minds to attack places of worship, heritage sites, statues, museums, financial or education institutions. In Pakistan, most of these sites have already been targetted by terrorists. These are the faces of two bright men who were called for duty and they responded with headshots, you might be playing games on the computer, but these young guns perfected theirs in the real-life scenario, killed the terrorist in just 8 minutes when these terrorists were trying to undermine the stock exchange of Karachi. Below and above are the all exclusive pictures in which it could be seen that the terrorists trained by RAW had all the ammunition that they required and these terrorists had been funded largely to do some big damage that they had unable to do so. Long live these young boys who finished them for good, it seems that the criteria for training the police force is changing and they are getting enough target practice that they can fight RAW trained personnel.