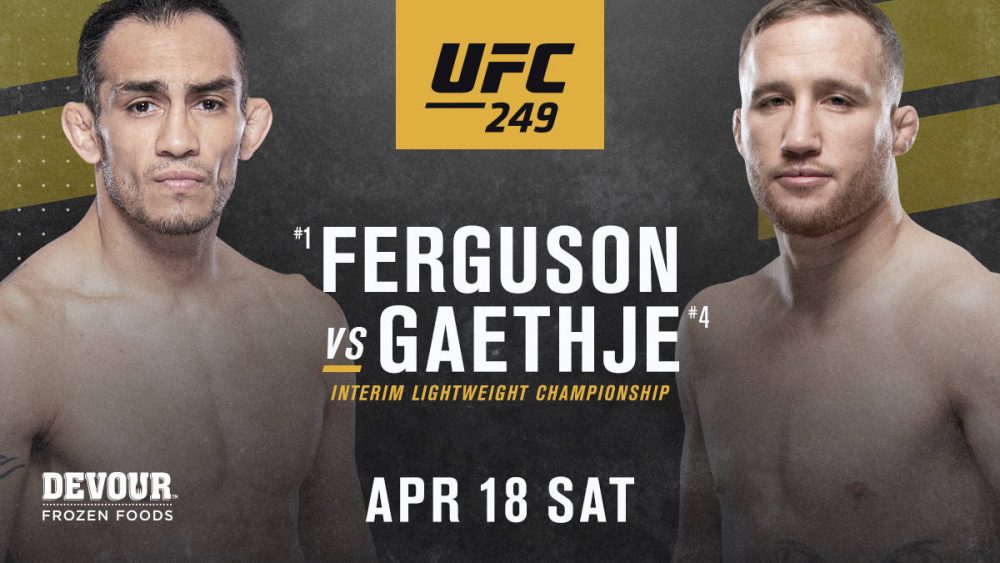 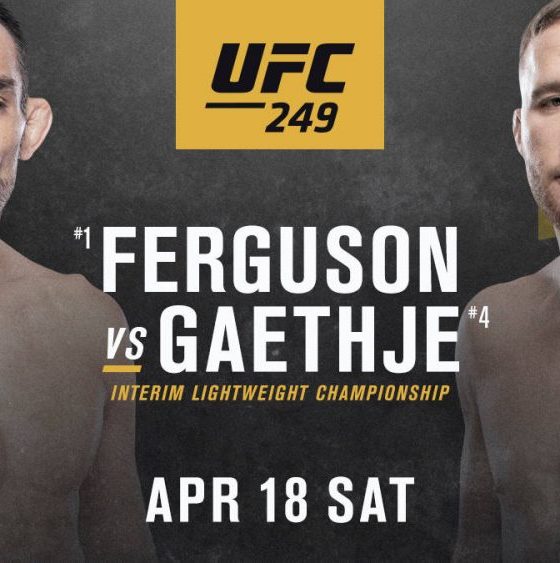 Dana White was proud to be back live, since his last event was being cancelled with the ESPN, but in the post-press conference he told the reporters that ESPN is very happy with the event and they would have listened to me three weeks back. UFC has back to back events lined up in the coming weeks, but the main highlight of this UFC 249, was the fight between Gaethje vs Ferguson. With Gaethje being the underdog, but after the fight, everyone realised he was not the underdog, because Fergusson’s face was messed up by Gaethje, powerful and calculated fight has been articulated by Gaethje, looked like he executed his game plan, and beating a guy like Fergusson, is his biggest accomplishment, and most importantly the fight was stopped.

Dana White has planned his fight on an island, and he also said earlier that his team is getting the work done on that island. Cowboy also had a fight with Pettis, unfortunately, after fighting like a real cowboy, the decision went in the favour of Pettis. Even when Cowboy had the two takedowns, sometimes the judges make weird decisions, sometimes you only have to do takedowns in order to win the fight, sometimes, they would not even score in your favour if you have higher takedowns as compared to your opponent. Not only this Francis NGANNOU shut the life out of jairzinho rozenstruik, who was not even to be medically fit to be there when the Bruce Buffer announced the decision of the fight. Although, Dana whites dream came true, he had a successful event and that is how you can prove that for dana, nothing is impossible, as he says, we get shit done, nothing is impossible for us.

Impact of COVID-19 on online gaming 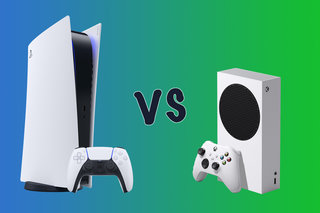 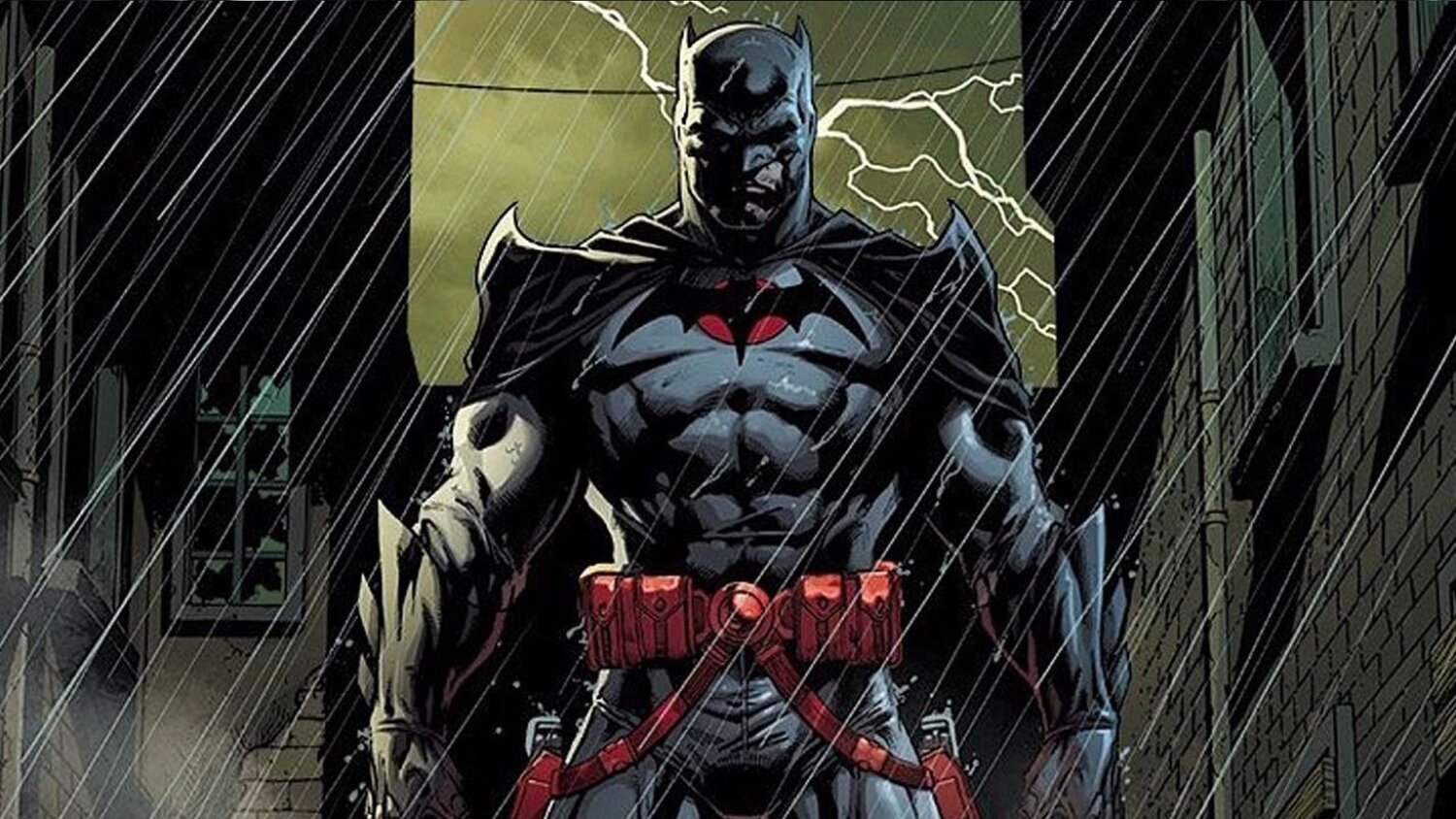 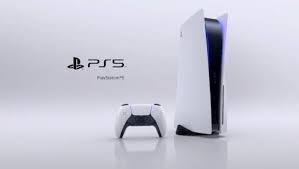